Before I tell you why and how I learned Spanish, let me take you back to the “when”.

It was June in the year 2006. I was close to taking my last exams at Antwerp university and finishing my second master degree. Half a year before, I had graduated from the VUB university in Brussels. I was 23 and had definitely seen enough books and professors. Finally! 😅

It was time for a journey of my own

Most of my fellow students were ready to tackle paycheck paradise and hit the job market. Not me, though. I was NOT at all ready for that. Instead, I knew I wanted to make a long solo trip asap, before even looking around at possible jobs. I was a bit scared that I would find a really nice job and never be able to get away from it again to travel.

Seriously, that was my theory back then: “Go travel now, before you get used to fancy coffee machines and monthly money showers!” I had heard it from others before. Apparently, once they got into working life, they never managed to detach themselves again. Not enough to go travel for longer than the allowed 2-3 weeks.

South America was a huge magnet, attracting me

Ever since my grandfather had been to Peru in the eighties – when I was in primary school – and impressed me with his travel stories, the whole south american continent became of huge interest to me. I have never been able to explain why exactly…

So I booked my ticket from Brussels to Buenos Aires (via New York – see the title picture!), and back from Lima (via Atlanta) to Brussels. It was a return ticket, but it had an open return date. Valid for 12 months. (I returned in the last possible week, by the way, after traveling through Argentina, Chile, Peru, Bolivia and Ecuador. 😁) 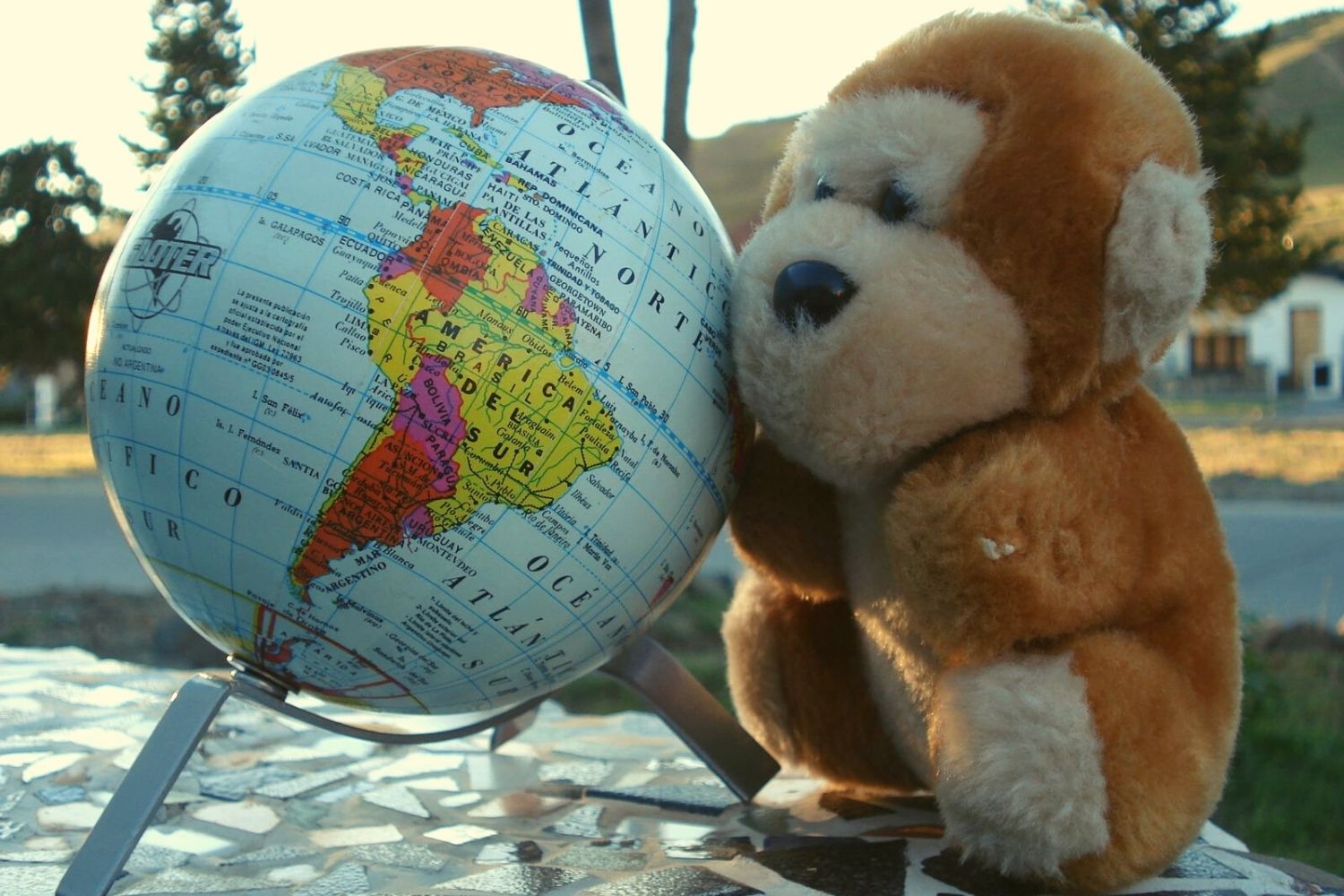 All alone, without speaking Spanish?

Italian I spoke quite well. Three years earlier, I had spent half a year in Italy for studies. But would that help me in Argentina? A bit, yes, to help me understand the porteños (inhabitans of Buenos Aires). But speaking was difficult.

I knew I was going to be on this continent for at least a few months, and maybe a year! So I decided to learn Spanish as quick and as good as possible, for various reasons:

As a blonde and tall woman, I wasn’t able to hide in a crowd. And in some regions or city quarters, that could mean I would become a target for pickpockets or otherwise unfriendly humans. Being able to understand what was going on around me, helped me stay safe. Being able to speak fluently, would allow me to call for help if needed, or chase away any idiot who’d come too close to me or my stuff.

2. For travel guidance and inspiration.

As a solo traveler with a guide book allergy and a big fan of coincidence, I tend to let my journey depend on random encounters with other traveling or local humans. Other travelers (especially when traveling in the opposite direction) can tell you not only what they found interesting but also why! And you easily sense if they have similar interests as you. And locals… of course locals are the best guides! I love asking them about the history of places, and often get to hear the most amazing stories. Stories that no guide book will be able to tell you.

3. Because I would be stupid not to.

Seriously? Traveling in 5 Spanish speaking countries for over 3 months and nót learning Spanish? That would be outright stupid and very, very sad. The best way to learn a language – if you wánt to learn – is right there where it is spoken all around you, 24/7, no escape possible.

How I learned Spanish ? By absorbing the language every day, all day long, from all people speaking it within hearing distance. Ok, just “absorbing” it, sounds too simple and passive. Your brain does not automatically store everything. It is actual hard work, every single day.

How did I make the words and sentences that I heard “stick”?

Be aware that learning by hearing is quite different from learning with a book, because you don’t see the word in front of you. The input happens differently. Therefore it is very exhausting in the beginning.

Don’t let that scare you! After a few weeks, it will get better and your ears and brain will be trained to focus on hearing the new language so intensively. 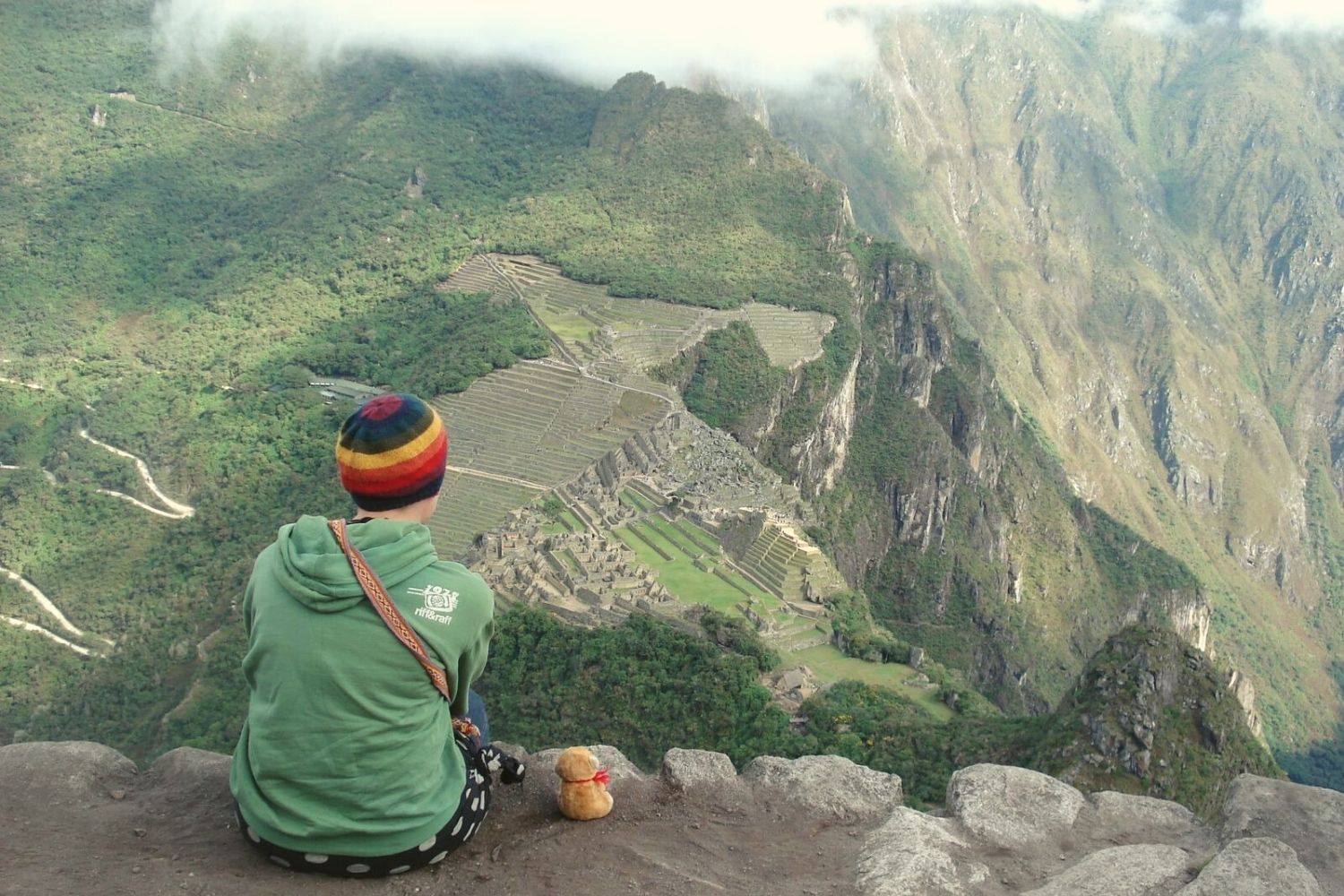 I did not use any books to learn Spanish, except for one

Now you probably want to know what that “one book” was. Well, I don’t remember the exact title. It was a small pocket size book full of… verbs! At one point I bought it in a book store in Buenos Aires, because I felt like the verbs were my “weak spot”.

In Spanish you have many verb tenses, more than in some other languages. Since verbs are the “base” of every sentence, it is very important to get them right. The rest of the sentence you can build “around” the verb. As soon as you have a solid base in the verb department (to form simple sentences in the present, the past and the future), you can focus on vocabulary building.

For a few weeks I had that book in my bag all the time. Then I left it in a hostel for others to use it. That’s the great thing about books! Pass on a book, and you pass on a whole world. ♥︎

I even picked up the porteño dialect

After 2 months in Buenos Aires, my Spanish went through the roof! I had even picked up the typical dialect of Buenos Aires, saying “vos sos” instead of “tu eres” and turning “yo” and “llamo” into “sho” and “shamo”.

My Spanish got better and better, and 5 months down the road I was teaching French and English in a high school in the Peruvian Andes, to Spanish speaking youth. I can tell you, that was intense! And of course, after a few months, their “sierra” (mountain) accent became mine too 😅.

So much that months later a taxi driver in Lima got all confused, hearing a tall blonde girl ask for a ride to the airport, in a dialect spoken only by the people up in the mountains. The man probably didn’t realize it, but the look on his face was the biggest compliment to me, ever 😍.

This was the story of how I learned Spanish. How did you learn Spanish? Feel free to share your story in the comments!

Are you ready to learn Spanish? Or have you already started?

This article might help you: the 100 most important Spanish words, selected by me.

PS: This blog article is part of my spontaneous blogging challenge #10blogsin10days. From August 1st to August 10th I will be posting one blog article per day! #day2 #justblogit

10 dagen 10 blogs, polyglot, Spaans leren, taaltraining
Vorig bericht
“Wait, why did you learn so many languages?”
Volgend bericht
9 fun facts you probably didn’t know about me 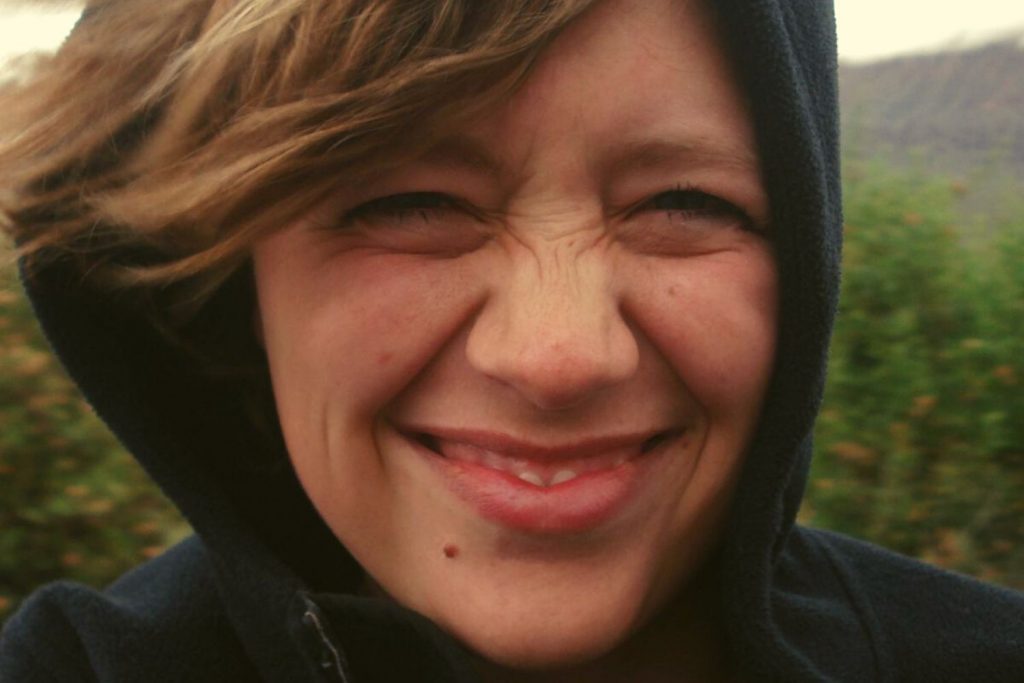 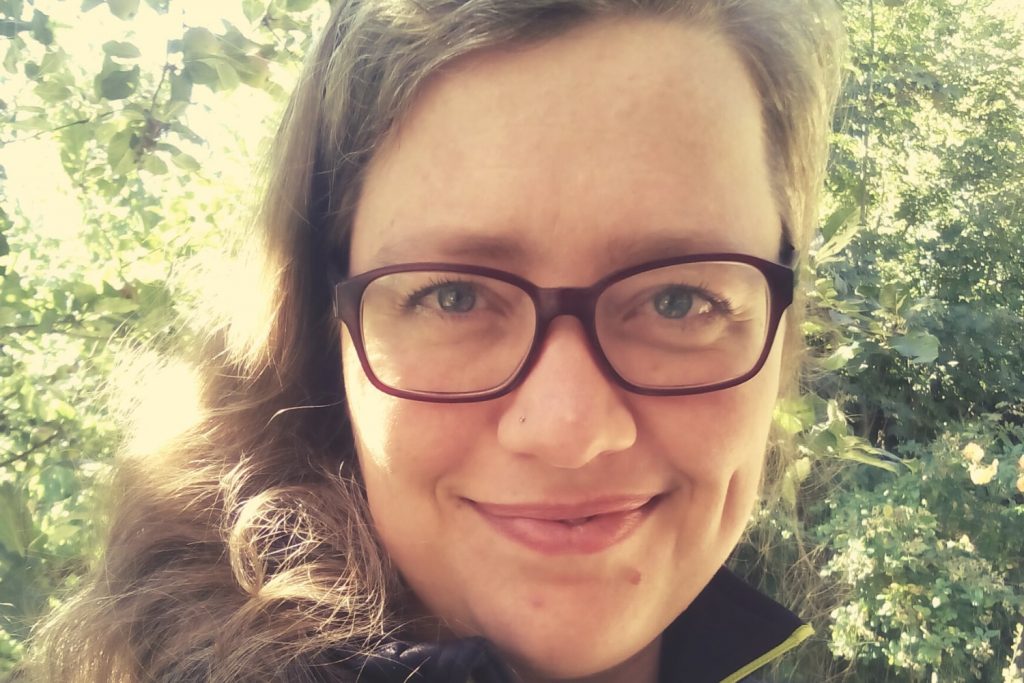 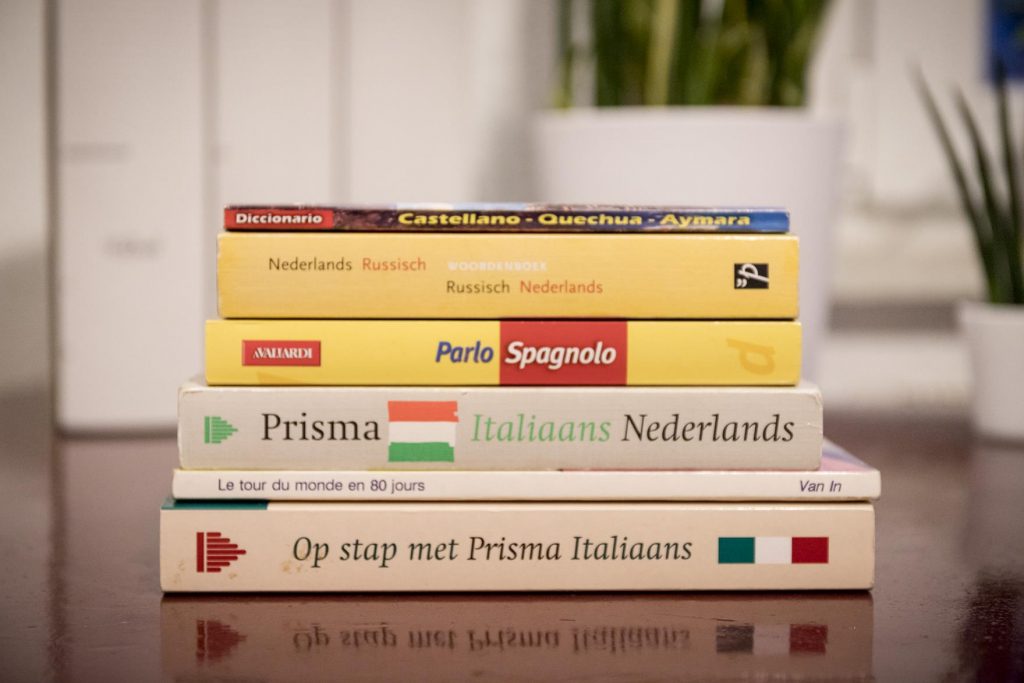