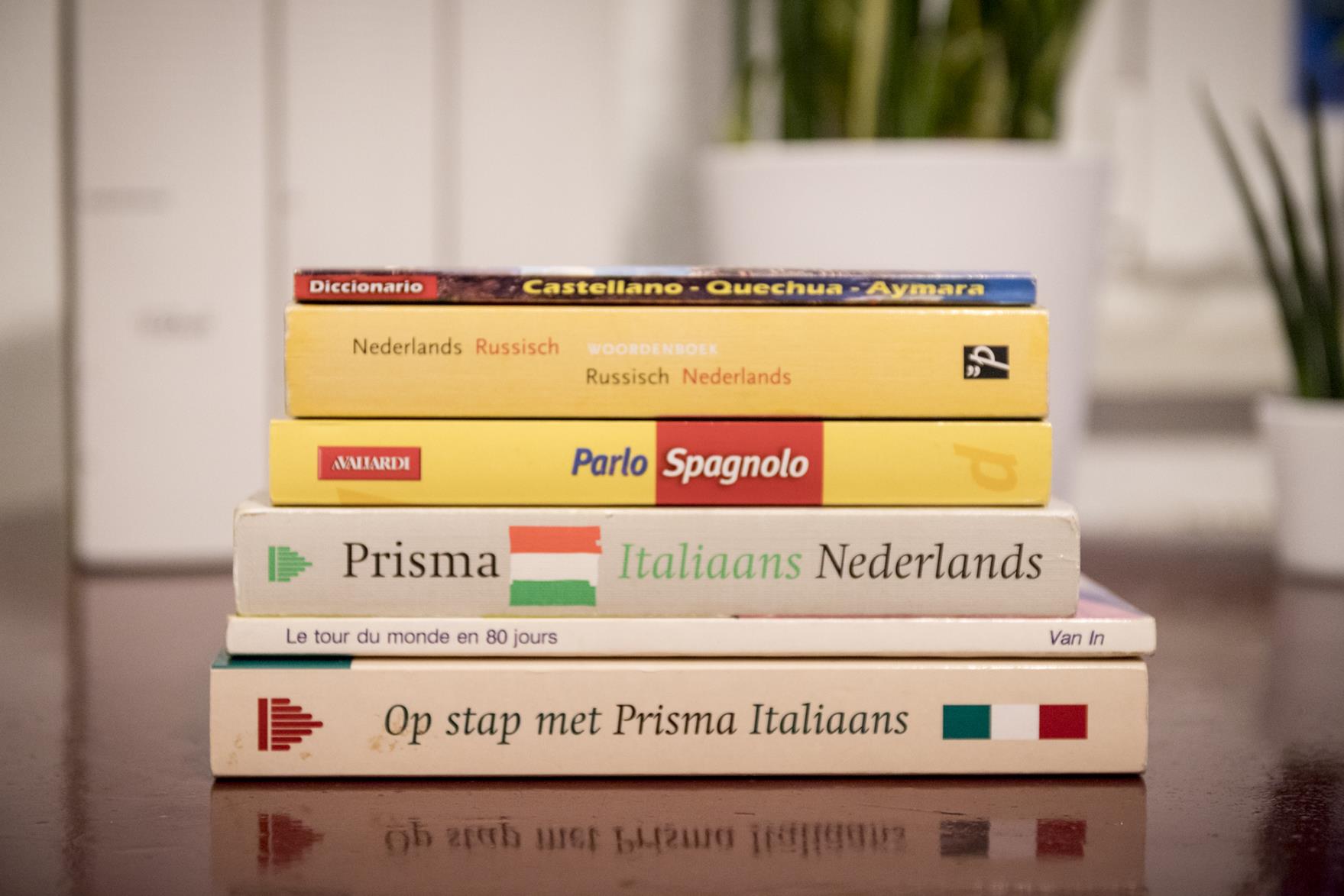 I get this question very often: “How did you learn all those languages?” “And why?” People get very curious as soon as they discover I speak six languages fluently. And even more when they hear me speak in their language, without much of an accent, sounding pretty much like a local. They wonder why anyone would do that to themselves. Walk that long, painful road of language learning, the horror of pages full of grammar, vocabulary, rules and exceptions, again and again.

For me those languages became part of my life at a certain point. They kind of came on my path. They weren’t part of a dream I had as a child – I chose mathematics as a major topic in school, because I thought “Languages one can learn later in life, but maths probably not”.

So, I did not learn the languages for just that reason, I learned the languages in order to reach another goal. The knowledge of the language itself never was the final destination. Knowing a certain language was always an important tool on the road to a bigger goal, that I really wanted to reach. Or just a practical thing, and even a safety measure, when traveling abroad.

“So… are you saying you learned languages without really wanting it?”

No, I learned languages because they helped me at a certain point and moment in my life! They helped me to learn other things, to study interesting stuff at universities in Belgium and abroad, they helped me to get to know people, to travel around, to feel safe, to communicate with other beings in their language, to learn about a country, a person, a culture, a political situation. To ask for directions, to ask for help, to tell a joke, to have a chat about the weather, ….

They allowed me to CONNECT with people and places. They gave me easier access to the world around me, a world I loved and love to discover. Out of… curiosity. 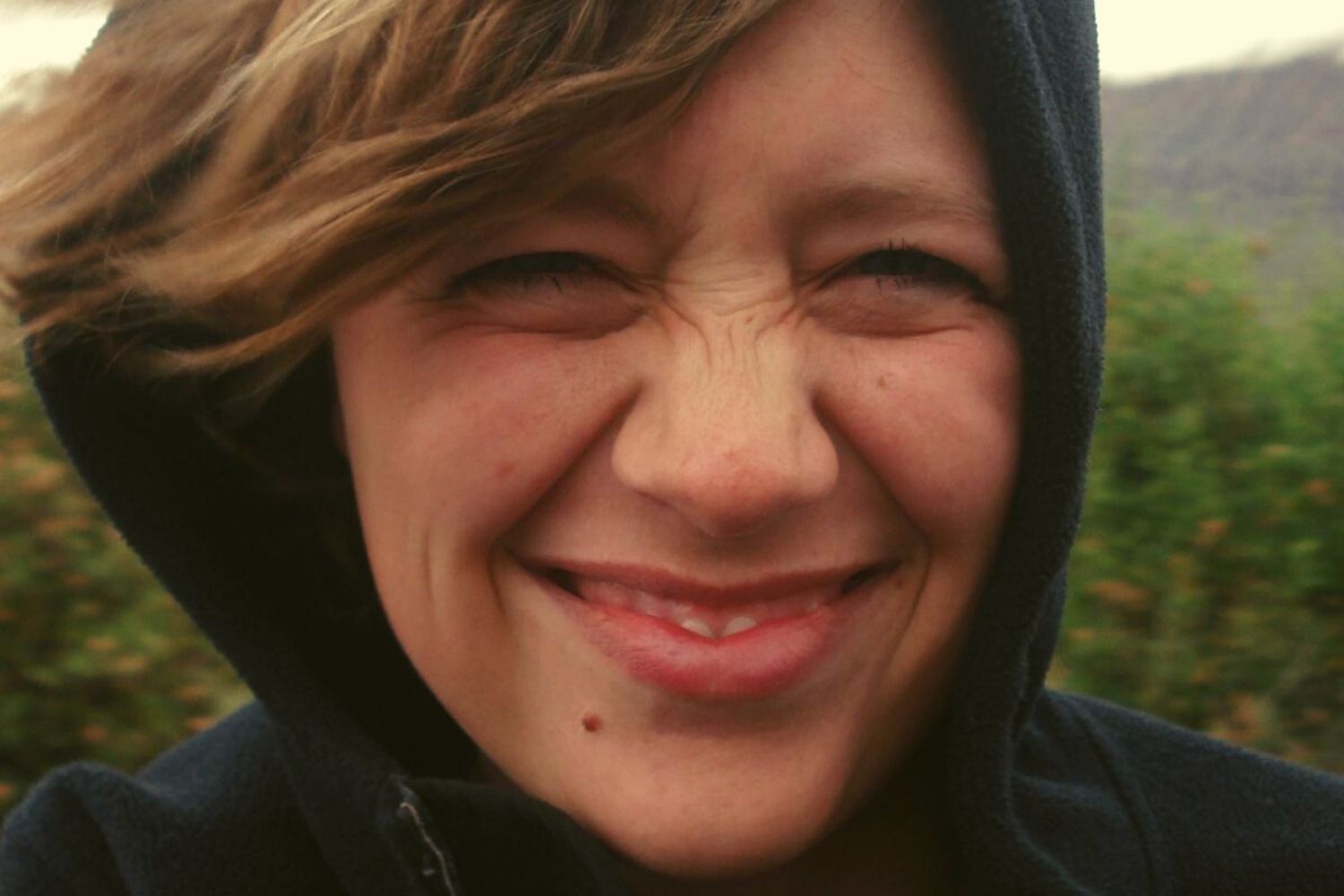 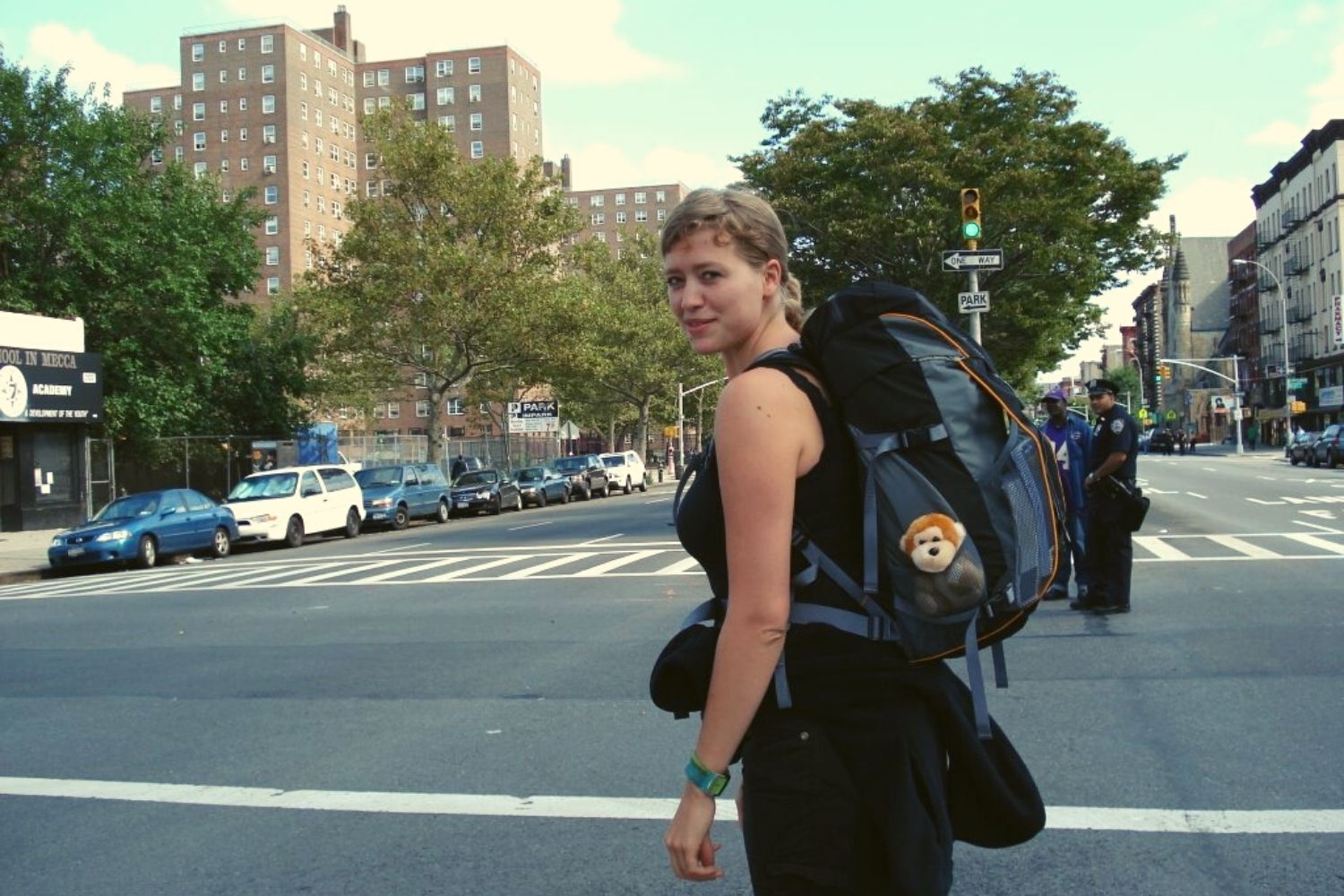